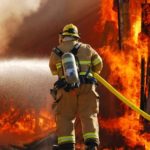 Understanding the Dangers of Smoke

After a fire damage, it might sound like a good idea to save a few bucks and do some of the cleaning yourself. It isn’t too hard right? Wrong. Fire tends to leave behind an evil, not so visible, friend: Smoke. Smoke odor can be very dangerous and detrimental to one’s health. It is Important […] 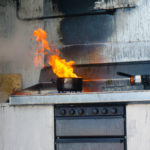 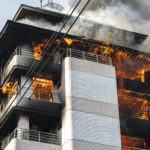 Home fires can start unexpectedly, but taking preventative measures can greatly decrease the risk of a fire in your home. Although some home fire causes are quite obvious, it’s important to be aware of them and be proactive in preventing them. Here are some of the most common causes of home fires with tips on […] 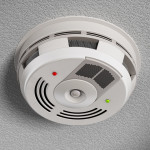 Smoke Damage Cleanup After a Fire in Connecticut

Fires are incredibly destructive, and even after the flames are extinguished smoke and soot can continue to wreak havoc on your home. Soot and smoke damage from a fire can affect large areas of your home and the longer the damage goes untreated the more difficult the task of repairing your home in Connecticut will […]

What Do I Do With My Fire Damaged Belongings

Fire & Smoke – What Do I Do About All My Stuff? The damage that happens to your home from a fire can mean much more than the structural damage from flames and extreme heat. There are several, less noticeable, ways that fire can damage your personal belongings that can play a role in the […]